How To Get Bulgarian Apostille and Shortcut 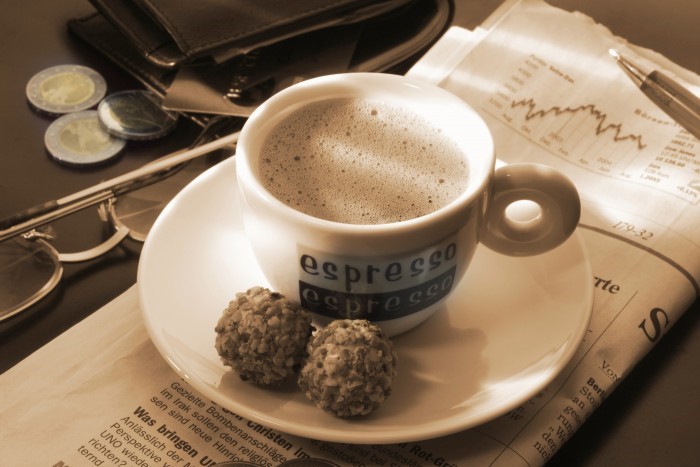 How are you doing..? Here, where i am, it’s raining a bit.  So I am having a cup of hot dry cappuccino to get rid of dampness i hate! BTW, today i am going to tell you how Koreans get ‘Bulgarian Apostille’. If you read the post before, you may know what apostille is. Apostille is an certification among members of Hague treaty that guarantee that the document is genuine and legal. This is very important because you can’t use document without certification on authenticity in other countries.

Before further information, i want to cover one interesting thing on Bulgaria as the article is on Bulgarian apostille. If you want direct information on apostille, plwase jump over one paragraph ! Personally, i haven’t know much on Bulgaria so i have thought Bulgaria as the country of Yogurt (no offense here!). I guess so as many Koreans do since Korea is located far away from Bulgaria.

But do you know that there have found the proof that show the interactions between Bulgaria and Korea in ancient times? In 1973, a golden formal-dress sword in Silla, an ancient nation in Korea found but the way the sword was designed and the gem decorated on the sword was quite unusual. Later, it was revealed that the way it was designed and the gem was from the ancient Bulgaria, which proves the interactions between two. Interesting? 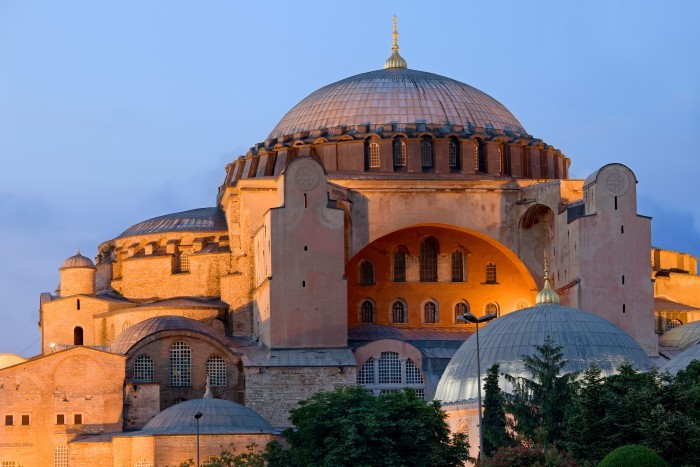 Not only ancient times, today Koreans interact with Bulgaria a lot which is a gateway to Europe. However unlike ancient times, to come and go freely, contemporary man should make paper works done. Thankfully, Korea and Bulgaria both join the Hague treaty the paper works people should do is get apostille stamps on the document, which confirms the authenticity. Only after you get this certification, your korean document can be valid in Bulgaria or your Bulgarian document valid in Korea.

To be specific, i will explain the case of getting apostille on Korean document to use in Bulgaria. Since the official language of Bulgaria is Bulgarian, not admitting English, you need to get your document, no matter it can be issued in English, translated. Also you get it notarized to prove that the translation is right. After these two steps, you can get the document apostille. Be aware that the document can only be issued from the authority of the same country that issue the document. In other words, you can only get your Korean document apostille from Korean authority. After all these steps you can use the document in Bulgaria. Except translating in Korean and getting apostille from Bulgarian authority, Bulgarian document can be validated in Korea in the same way above. Below is a sequence diagram for validating ! 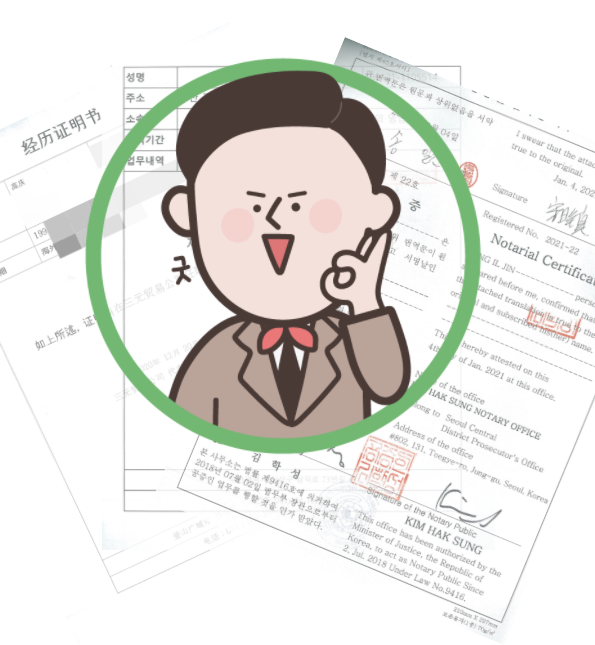 As we all have experience fighting with civil documents, the whole procedure to validate is very exhausting T^T ! This procedure is especially a lot more tiring in that you need to translate and notarize it and translating formal document into formal foreign language is of course headache-provoking! Moreover, things get more difficult when you forget and already in Bulgaria when planning to use Korean document or in Korea when planning to Bulgarian document.

Stop suffering ! Just few clicks, you’ll be free from all the stuff and KICPC process all the procedures and deliver it to you! KICPC is appointed as an bluechip by Seoul, Korea, so that you can use our service without worrying leakage of private information and so on.

Feel free to contact us! We are waiting for you !

Got a Question? We're Here to Help

We have many time of
experien able to help you
apo@allminwon.com
SERVICES
CALL US